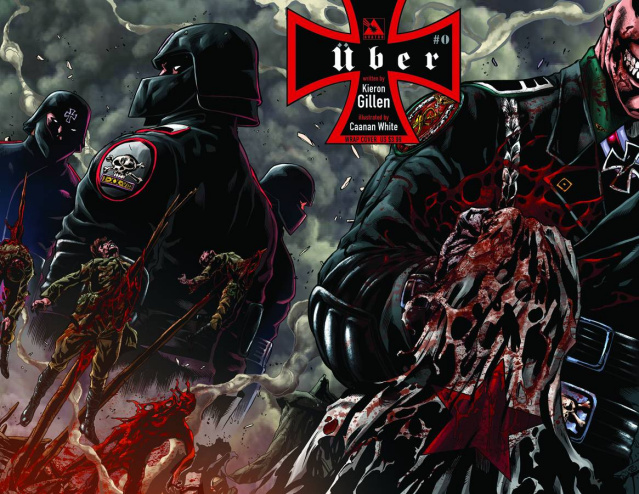 Kieron Gillen unveils his epic new monthly series, launching with a special double-sized issue! 1945. Germany is in ruins. The war in the west can only be days away from ending. Threats of "wunderwaffen" to be unleashed by the dying Reich have become laughable. There are no miracle weapons here. It's over. It has to be over. It's not. There's been stories which have mixed enhanced humans and World War 2 before. There's never been one like this. See super beings in a whole new light as Gillen presents an epic new series that not only rewrites history, it redefines the genre.