The Extinction finale has arrived! In this, the final chapter of the thrilling Executive Extinction crossover, Iris seeks vengeance for her fallen comrade and forces a final showdown with the man who murdered them--the vicious and malevolent Mazutsu. But to get to him, she must cross paths with her own employer, the C.I.A., as well as her greatest nemesis, Rose, who is seeking a little revenge of her own. In the end, only one will survive, and THIS time, it's permanent! 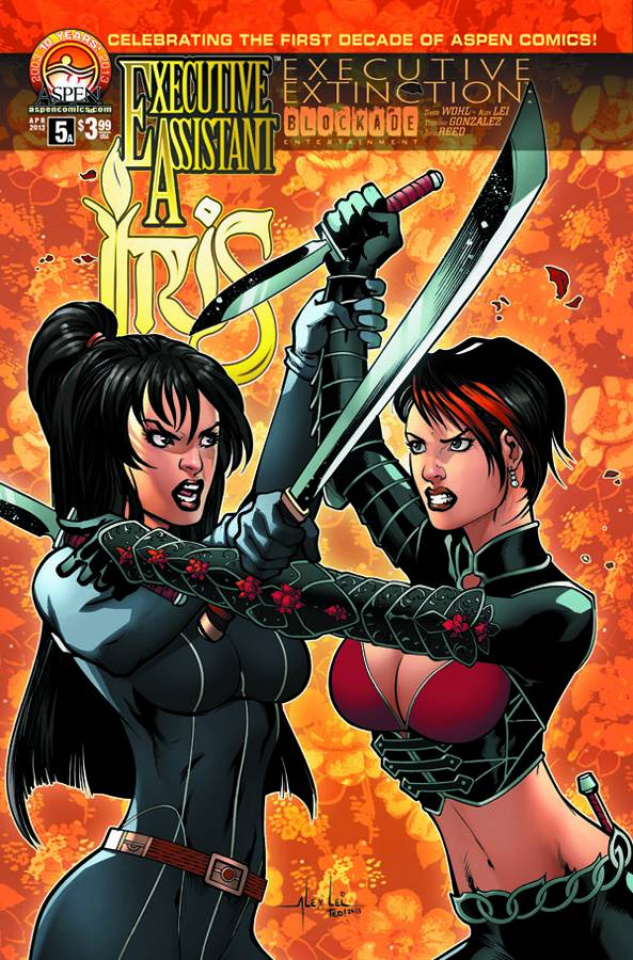