The age of the New Defenders begins here! The Beast assembles the infamous "non-team" into a real super-group featuring members both old and new - from Gargoyle and Valkyrie to fellow ex-X-Men Iceman and Angel - and now the newly focused heroes must face some of their greatest challenges! Can the Defenders, Nick Fury and S.H.I.E.L.D. stop the Secret Empire's Professor Power before he takes revenge on Professor X - and starts World War III? Plus: Iceman takes on the villainous Void in a time-traveling existential adventure! Beast and Dazzler vs. Doctor Doom and a mutant fight club! The menace of Manslaughter! The power of Odin! The redemption of Moondragon! The attack of...Frog-Man and the Walrus?! And more! Collecting DEFENDERS (1972) #126-139, ICEMAN (1984) #1-4 and BEAUTY AND THE BEAST (1984) #1-4. 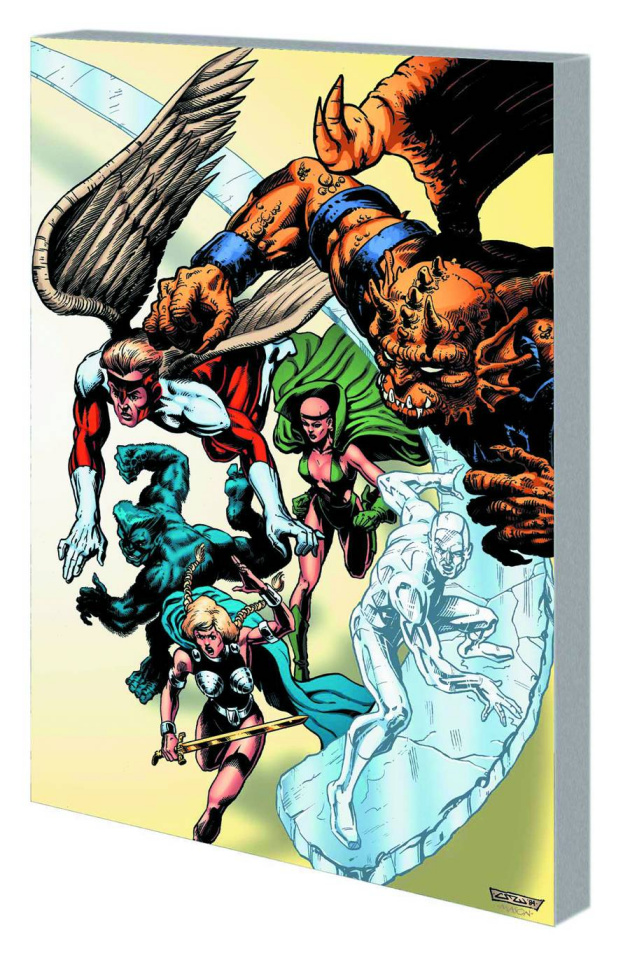