AVX tie-in! Thor leads a secret team of Avengers on a suicide mission to stop the Phoenix by any means necessary! Who is Minister Marvel, and why has he drawn the Phoenix to the Kree homeworld? The Avengers devise a way to save the Kree, but one man stands in their way: the original Captain Marvel, reborn to unite his people! Can Ms. Marvel and the Protector break free of Minister Marvel's influence to aid their former companions? Plus: Can Hawkeye and Black Widow unmask the spy on their team in time to prevent tragedy? And as Hawkeye, Venom and Ant-Man face the Masters of Evil - an army of villains unlike any ever seen before - to save Max Fury, the Shadow Council's true goal is revealed! Enter the power of the Abyss! Collecting SECRET AVENGERS (2010) #26-32. 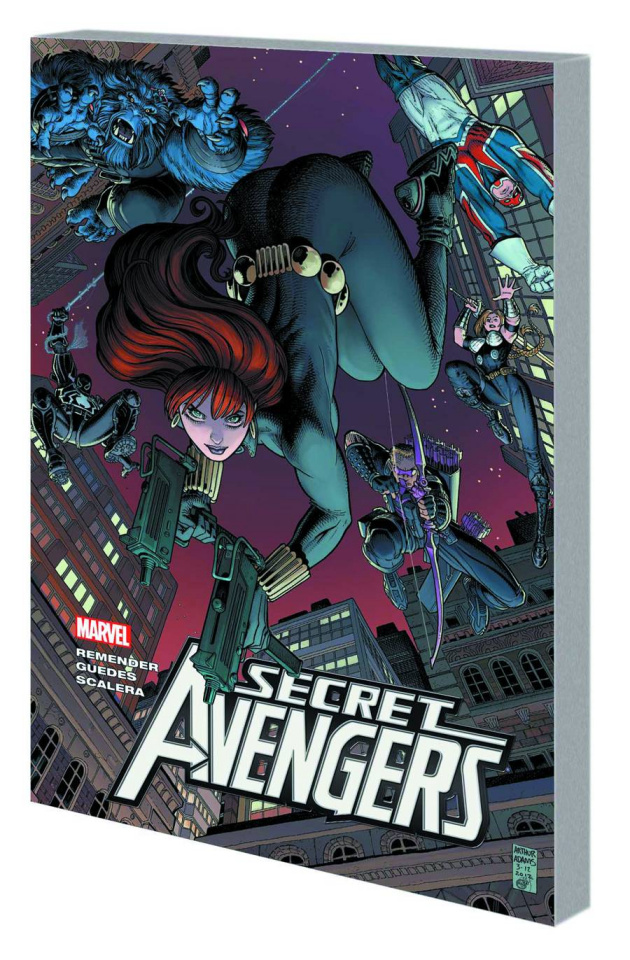