Your favorite X-Man the way you want him - in a no-holds-barred MAX series written by award-winning crime novelist Jason Starr! In Tokyo, Logan gets pulled into a terrorist's plot - or was he the target all along? In the aftermath of a plane crash that wiped his memory, the man known as Wolverine investigates his own past - and uncovers things he didn't want to know! Who are Victor Creed and Mariko Yashida? What do they mean to Wolverine, and what dirty secrets are both hiding? Framed for Creed's vicious acts, Logan becomes Public Enemy No. 1 - but when the chance to face Creed in a final showdown comes, Logan knows he must learn the full truth about himself, about Mariko...and about what, exactly, happened on that plane. Collecting WOLVERINE MAX #1-5. 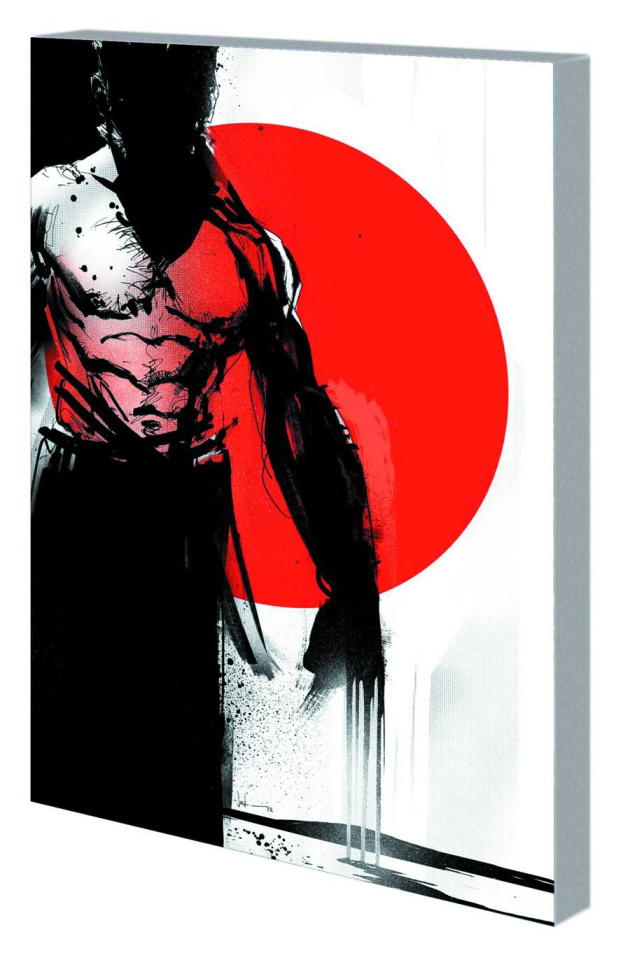