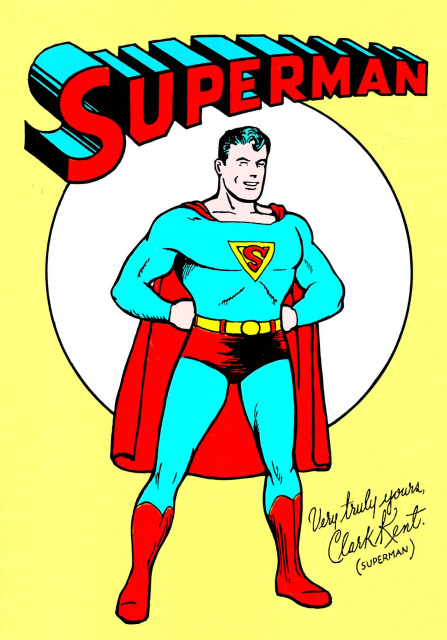 The early adventures of Superman are collected in one massive hardcover as he battles social injustice and political corruption, fighting for the common man. Includes the first appearances of Lois Lane and Lex Luthor.