In the Days of the Mob

After arriving at DC Comics at the start of the 1970s, one of Jack Kirby's first projects was the black and white magazine IN THE DAYS OF THE MOB, which featured stories of organized crime in the 1930s. Now, this hard-to-find magazine is reprinted for the first time!

Collects IN THE DAYS OF THE MOB #1 and stories from AMAZING WORLD OF DC COMICS #1 and 10. 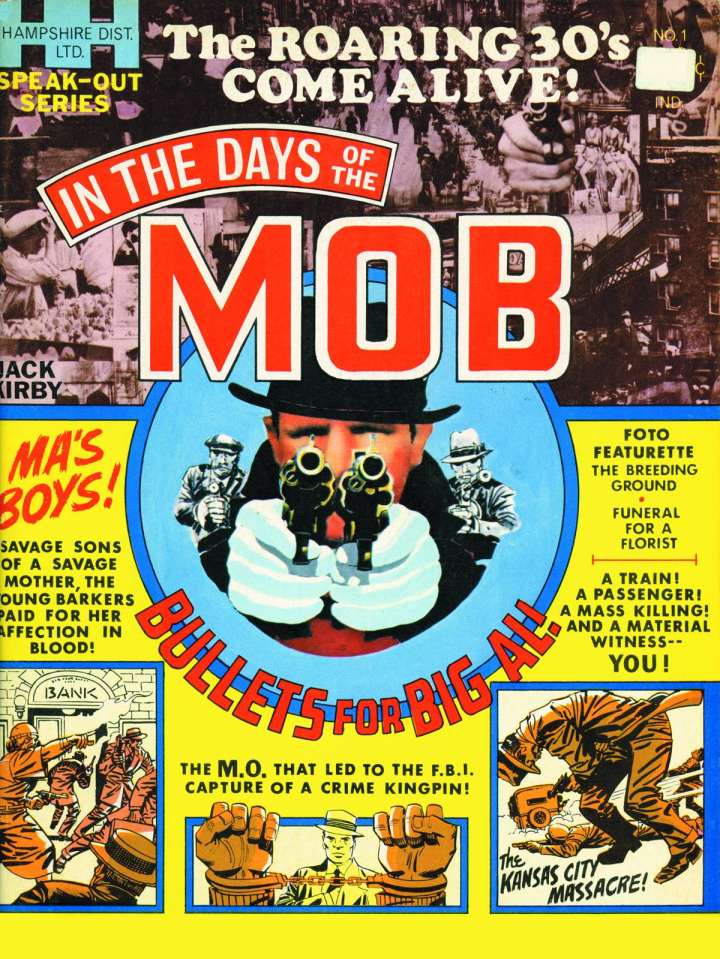