Warren Ellis concludes his run on Stormwatch, redefining the team and introducing new members including the powerhouse Apollo and brutal Midnighter. But when disaster strikes in the form of alien creatures, can the team survive? Plus, Ellis introduces the concept of The Bleed, the fabric between realities that becomes a major aspect of the Wildstorm and DC Universe! 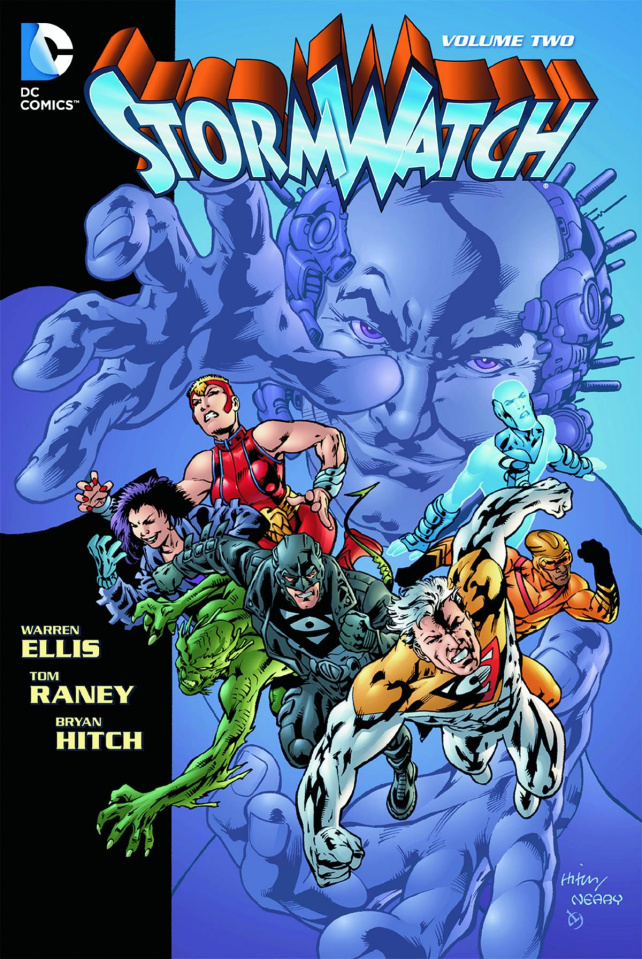