Collecting the best-selling run of SUPERMAN/BATMAN written by Jeph Loeb, with art by Ed McGuinness, Michael Turner and Pat Lee!

The iconic Super Heroes unite when Lex Luthor, now president of the United States, accuses Superman of a crime against humanity, and assembles a top-secret team of powerhouse heroes to bring Superman in-dead or alive. And in the second story, prepare for the arrival of Supergirl! Batman has discovered something strange on the bottom of Gotham Bay, which leads him to a mysterious and powerful teenaged girl bent on destroying Gotham City! 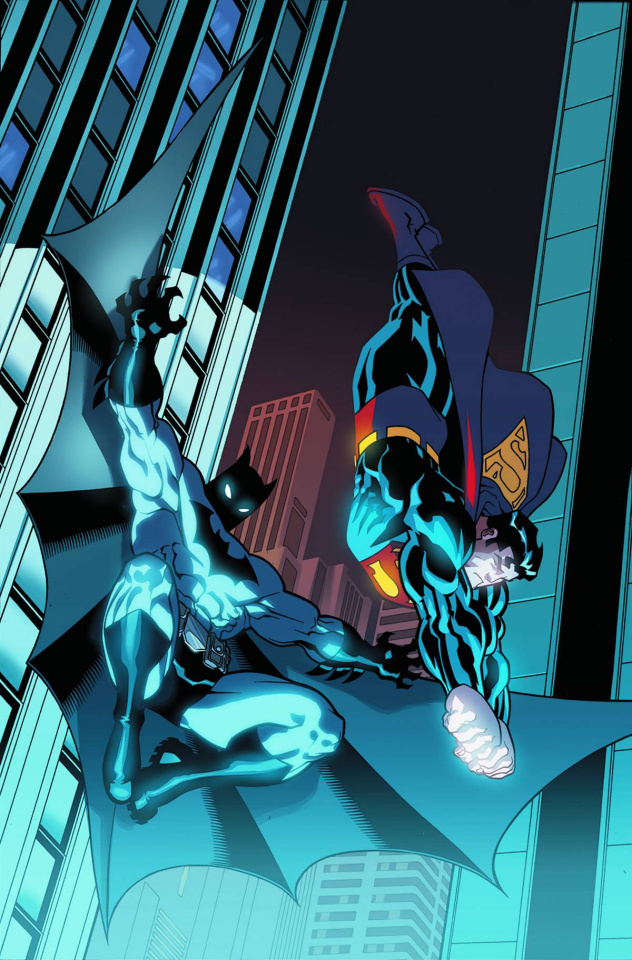