A Princess of Mars

"I was filled with a terrible, single purpose ... to survive!" First serialized a century ago as Under the Moons of Mars, Edgar Rice Burroughs's futuristic interplanetary Western is recognized today as a genre-bending pulp-fiction classic, more influential even than the Tarzan stories that earned its author fortune and fame. Perhaps the founding text of modern sci-fi, its doomed love story (between the heroic explorer John Carter and Dejah Thoris, "The Princess of Mars") was the first to imagine the "green men of the Red Planet! 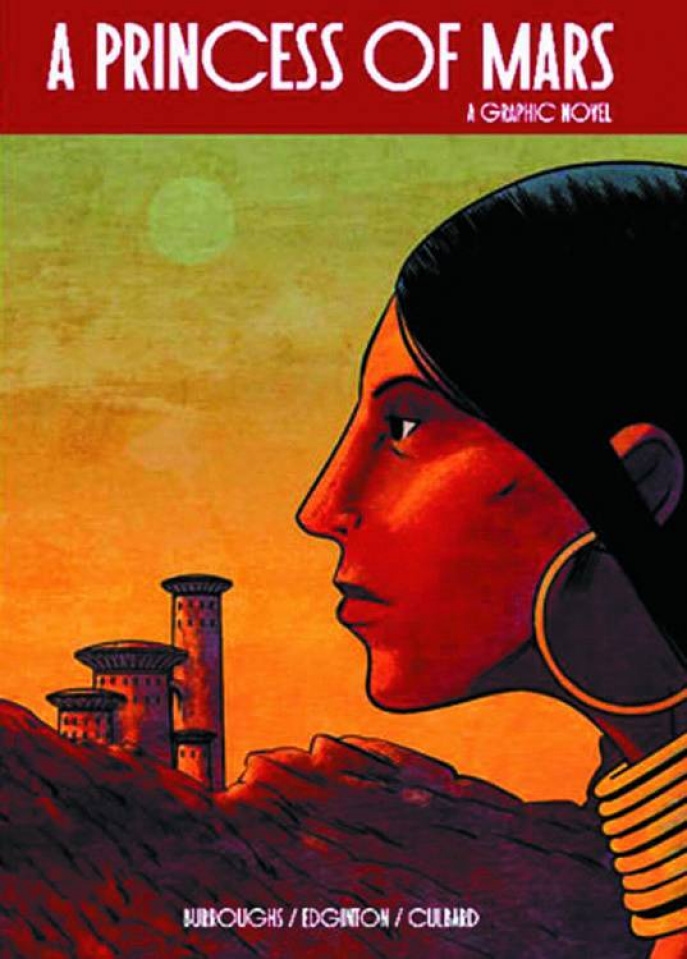