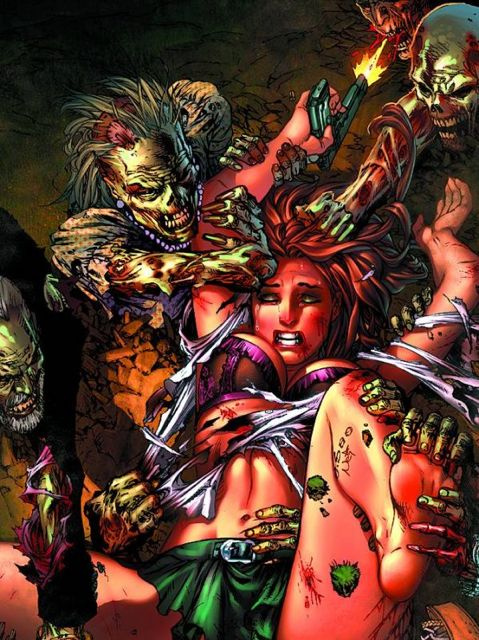 The HIT series that redefines the Zombie genre returns! Years have passed since the events of The Waking took place. Murder has become practically extinct in a world armed with the knowledge that those who are murdered will return from the dead to take the lives of those guilty... But within a new world comes a new kind of killer. And he must be stopped! From the writer and creator of the Wonderland trilogy and Fly comes a return to the horror that never sleeps.