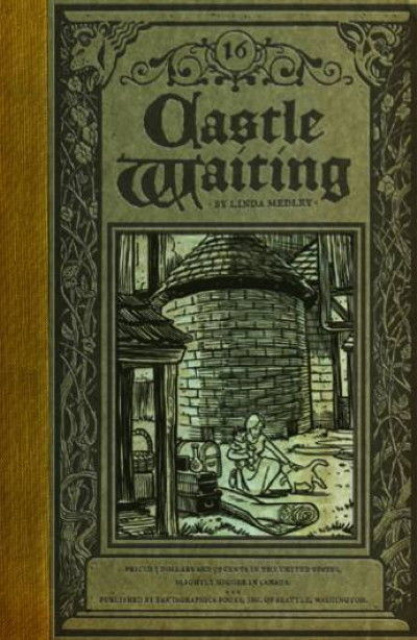 Housewarming! Everyone joins Jain to celebrate her new digs... not knowing that the Poltersprites, annoyed at this new invasion of 'their' territory, appear to be planning some sort of retribution. Plus Jain has a heart-to-heart with Chess involving their past, their future, and footstools... and another close encounter with the ghost leads Jain to question Mr. Finny about it, to no great effect... The second volume of Linda Medley's deeply involving and often hilarious fantasy series continues toward its conclusion later this year.