In a race to foil Hull's plan to destroy Washington D.C., Steve Austin must first escape an insidious deathtrap tailored to thwart his bionic powers. Only when Steve comes face to face with his arch-nemesis in the ruins of the capitol does he realize he'll need every shred of his lost humanity to survive. Kevin Smith's remarkable reboot of the classic character reaches its white knuckle climax in this penultimate issue! 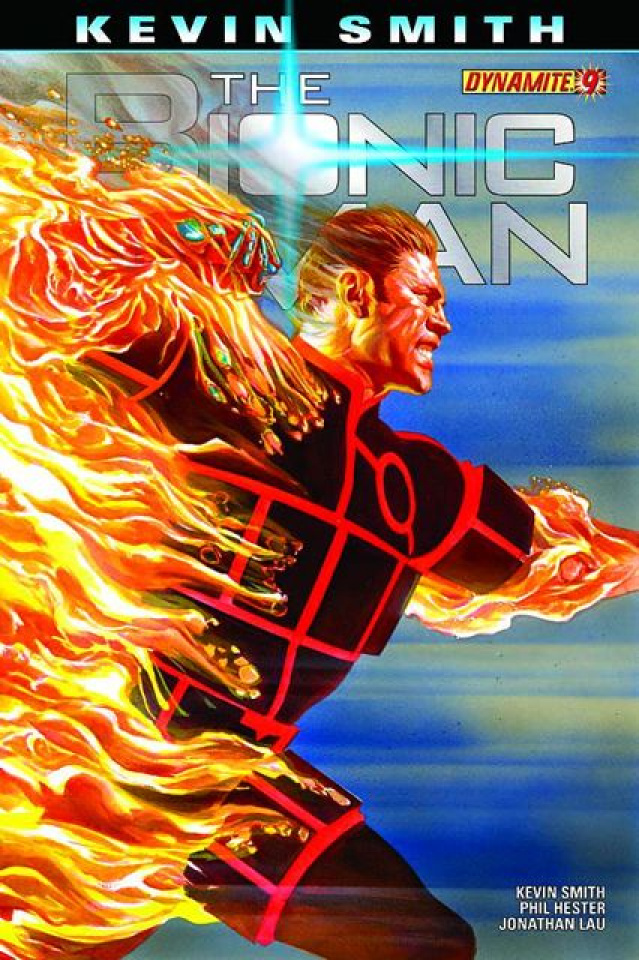