The Outcast arc reaches its thunderous conclusion! Green Hornet has been set up for murder. He's seen his entire city turned against him. He's seen the foundations of everything he and his father have built in Century City damaged. Now, it's time to strike back. With the aid of a new hero, Green Hornet and Kato fight back to save their city, and their own legacies. Will Britt Reid reclaim his role as Century City's mysterious avenger, or will he be permanently labeled an outcast? 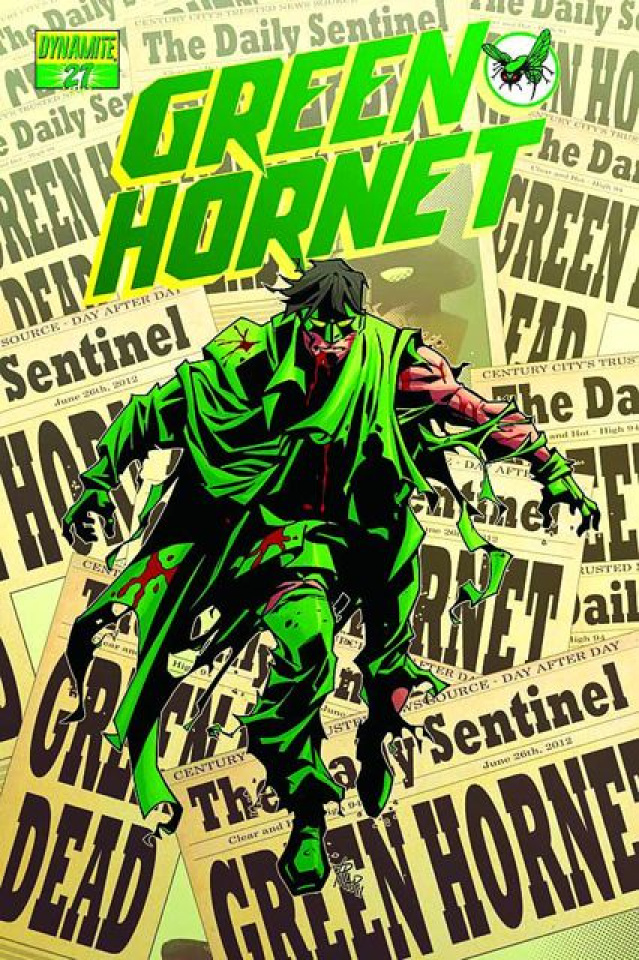