As the end of one cycle in his immortal saga draws near, Dracula finds his 19th century 'anchor' which he hopes might stop the repeating narrative he's longed to be free from forever. But he'll have his hands full, no doubt. For while Vampirella might be time-tossed, herself, and struggling to find her own footing in this never-ending danse macabre, the mysterious Order of the Dragon have their sights set on her as well. Hunted from all sides, she'll have to remind them all that she's a creature of the night all her own... and she's still got one hell of a bite! 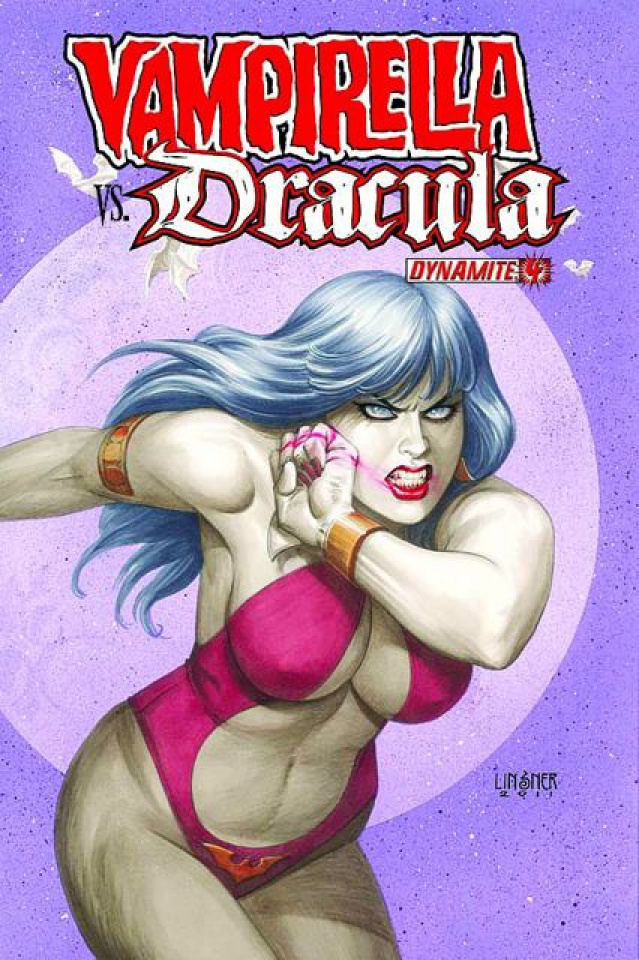