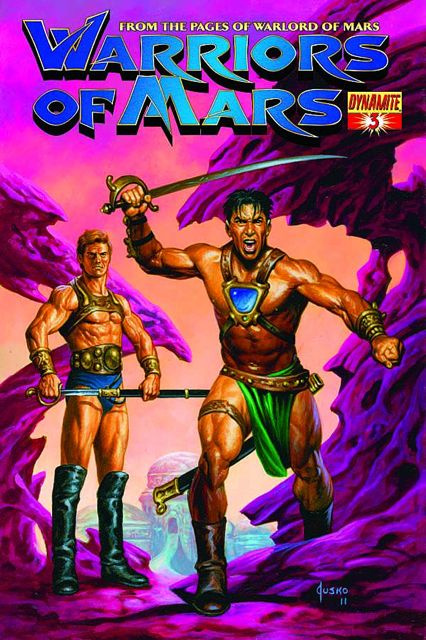 John Carter learned of the Legend of an earth man named Gullivar Jones who visited Barsoom before he did. When Gullivar's mystical rug is discovered Carter comes face to face with the legend when Gullivar is resurrected. Now, just as these two earth men come face to face, another threat looms with the return of Gullivar's greatest foes--the mysterious Thither people!