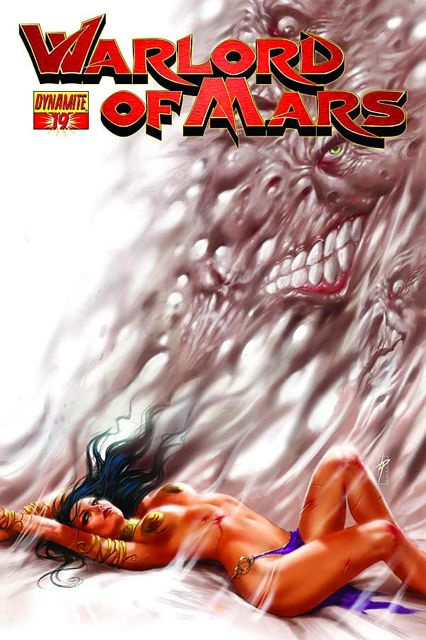 John Carter has freed Mars from Issus, the false and now thoroughly dead goddess who once ruled the entire planet. In doing so he lost his one true love, the princess Dejah Thoris, but there's no time to mope - renegade priests of Issus have activated a doomsday device that will destroy Mars's fragile atmosphere, unless Carter can figure out a way to shut it down. He and his son, Carthoris, have no choice but to turn to the people they most despise, the Holy Therns. Carthoris catches the eye of a beautiful thern princess, but what will his father think?