The final work of a comics visionary, this intense, hallucinatory story with artwork of breathtaking intensity is a true graphic novel, engaging ultimate themes of life, death, and salvation. The late John Hicklenton was one of Britain's leading comic book artists, famous for the brutal, visceral draughtsmanship he brought to 2000AD. His final graphic novel is a parable of environmental devastation, depicting the quest of Mara, Warrior and Earth Goddess, as she seeks revenge against the Longpig: a Satanic personification of capitalism, red in tooth and claw, whose followers, a legion of the damned, look quite a lot like us. This book was drawn and written in foreknowledge of his imminent death, and its insight into universal themes of life, death, salvation, and damnation seems to come from a place between worlds. 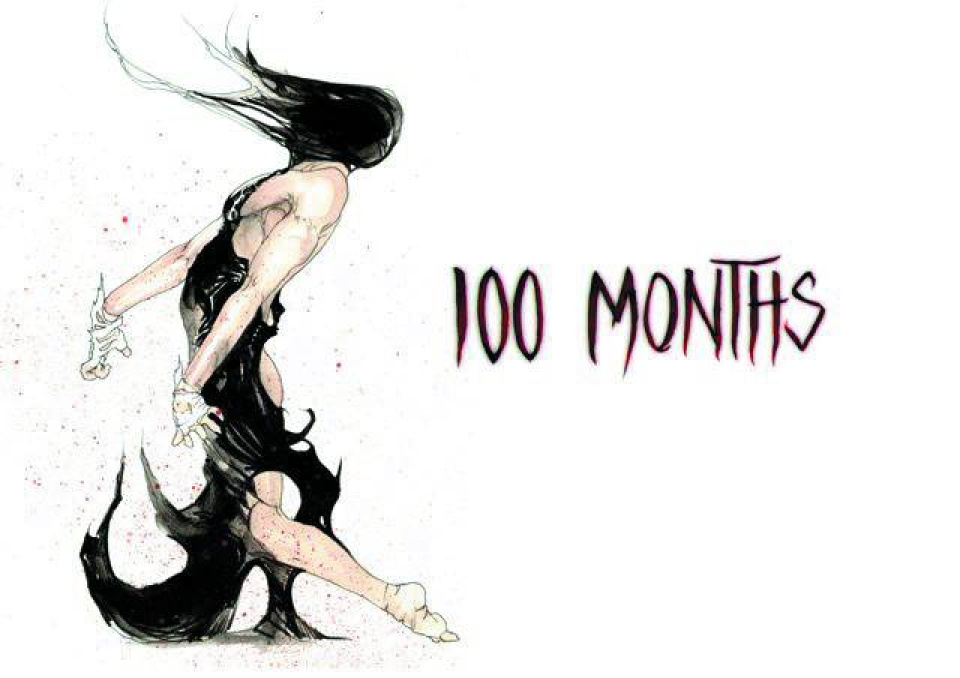