Stan Lee, the most colossal force in the history of comics, teams up with critically acclaimed writer Chris Roberson (iZombie, Memorial) and red hot artists Khary Randolph (Spider-Man) and Matteo Scalera (Valen the Outcast) for volume three of this action-packed, sci-fi superhero scorcher! Benjamin Warner must use his powers to fight against an alien attack that threatens all of Earth. Finding himself in the middle of a galactic war, Ben must find a way to overcome the harsh truth that he comes from a dynasty of ruthless dictators and is actually the son of Space Hitler! 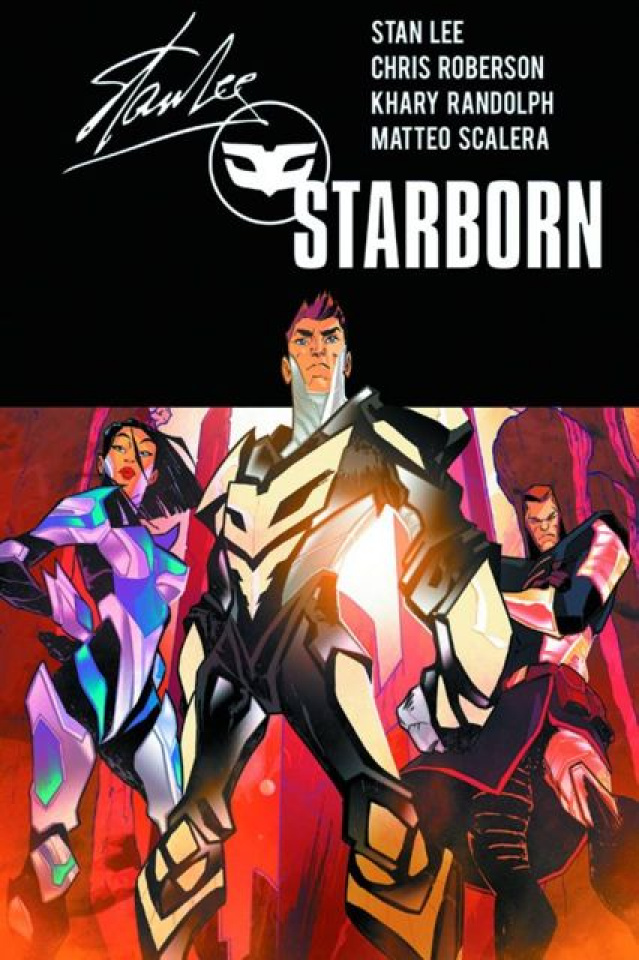