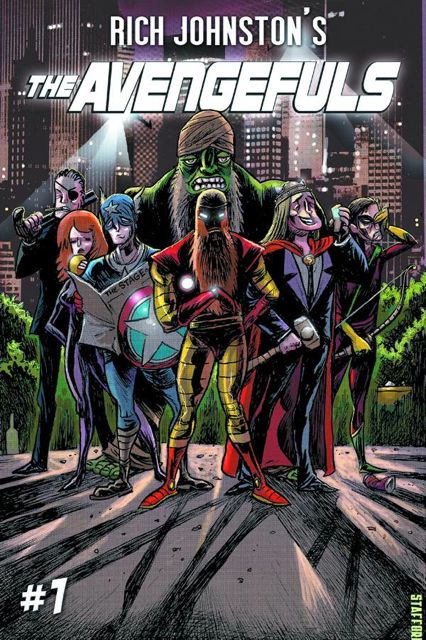 A fundamentalist Islamic terrorist, the world's leading for-profit deity and a reality TV star thawed out from the 1940s. Can The Hoff assemble this rag tag group together into a team ready to face Earth's greatest threats? Well, he better, because that's why we're making this comic! A hilarious parody of what's sure to be one of the biggest movies of 2012. No, not Step Up 4...Written by Bleeding Cool's Rich Johnston (Watchmensch, Chase Variant).