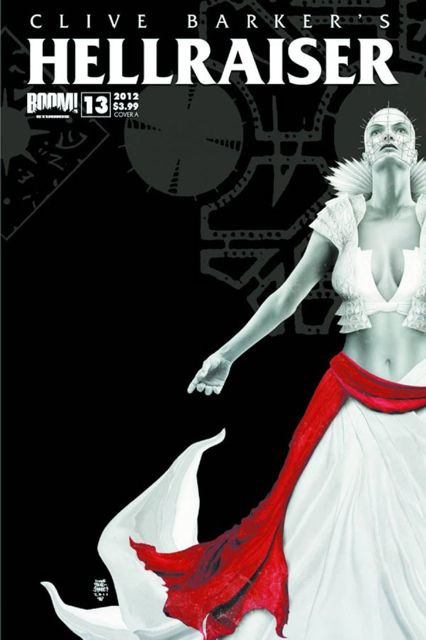 Captain Elliott Spencer is no longer Pinhead. He gave his power away to his sworn enemy, walked away from his Cenobite disciples, and returned to Earth with nothing. He is no longer feared - merely pitied. Everyone will soon learn that the former Pinhead is more dangerous now than ever before! As Capt. Spencer begins working towards his ultimate goal, Kirsty Cotton fights to keep the denizens of hell under control. Can she truly count on her predecessor's former flame, the Female Cenobite?