Conspiracy theorist Noah is the lone survivor of the cosmic catastrophe after taking shelter in his underground bunker. Slowly growing sick of the monotony of being the supposed last man alive, Noah sees his days of wine and irradiated roses grind to a halt when a mysterious female, Fatima, arrives on the scene. Though at first Noah suspects her to be a terrorist, a significant relationship blooms amongst the wreckage, forcing Noah, at long last, to genuinely connect with someone. 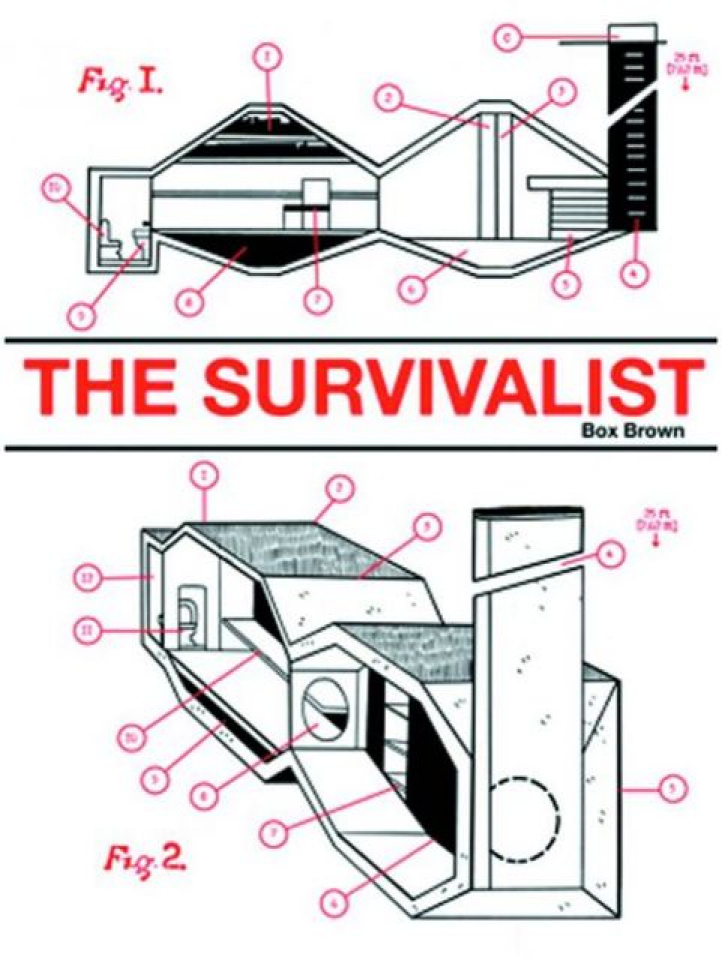