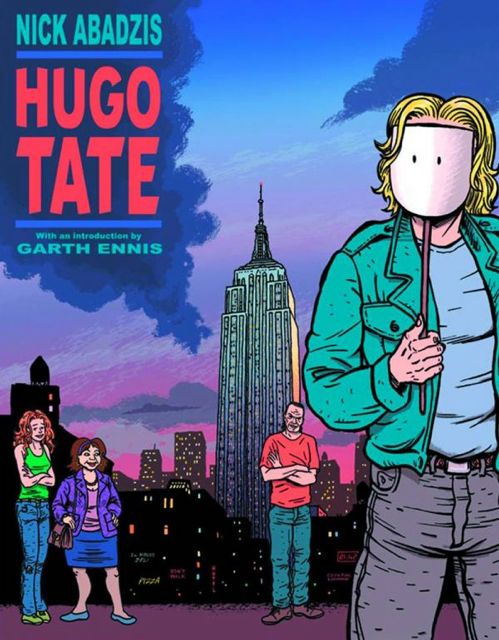 Originally serialised within the pages of influential comics and music magazine Deadline between 1988 and 1994, Hugo Tate appeared alongside titles such as Tank Girl, irrevocably changing British comics in the process. Beginning his life in print as a stick-man in a figuratively drawn world, readers witnessed the eponymous Hugo visually develop alongside the comic itself. Now, after 15 years of clamouring from fans, the complete six-year run is finally collected in a single volume, including extra features. Introduction by Garth Ennis.