Last Days of An Immortal

In the distant future, Elijah is a member of the 'Philosophical Police,' who must solve conflicts that arise out of ignorance of the Other. Two species are fighting a war with roots in a crime committed centuries ago, and Elijah must solve the crime and bring peace between their species, while also confronting his own immortality in a world where science provides access to eternal life. In a world where death no longer exists, why do so many want to give up on life? Translated from the award-winning French graphic novel. 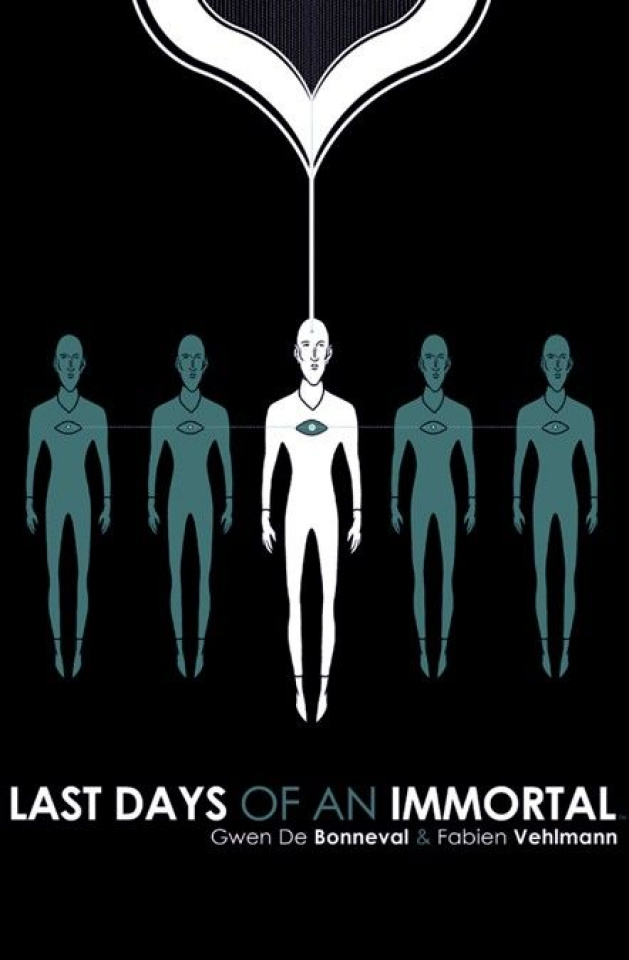