Set in Melbourne in the shadow of World War II, this graphic novel, the first in the Robert Wells trilogy, deals with war, ideals, family, and love. As the world spins out of control into World War II, Robert and his family wrestle with the challenges it presents. Robert offers his apartment to German-Jewish refugees, Artie intends to join up as soon as the fighting breaks out, and Robert's communist sweetheart Elsa answers the call of capitalism. When Robert befriends Mata, he embarks on a soul-searching journey with an uncertain ending. 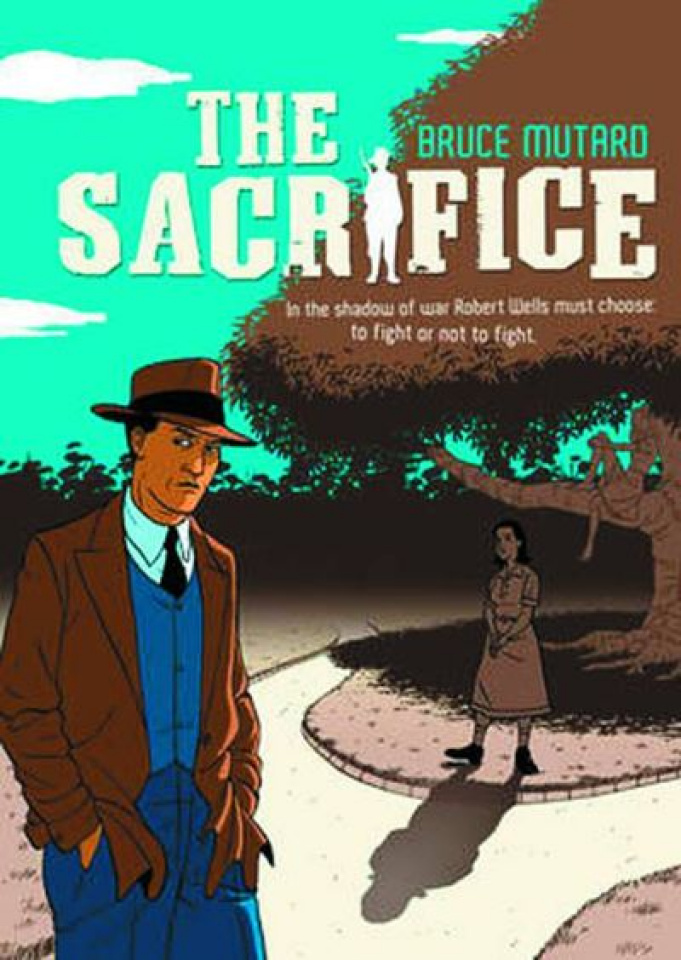