It is eleven years after the events of the Jurassic Park movies and CIA agent Daniel Espinoza is working undercover to infiltrate infamously brutal Nicaraguan drug lord Gabriel Cazares' drug ring. Cazares and his henchmen have taken over Isla Nubar and converted the main facility into a walled fortress and pleasure palace in the center of a primeval jungle filled with savage monsters. When his deep cover is blown, Espinoza finds himself lost and alone on the dangerous island, hunted by both armed thugs and prehistoric monstrosities. And there is someone else watching him, too-a mysterious figure in the shadows who could be Espinoza's only hope for survival... or the bringer of his ultimate doom. 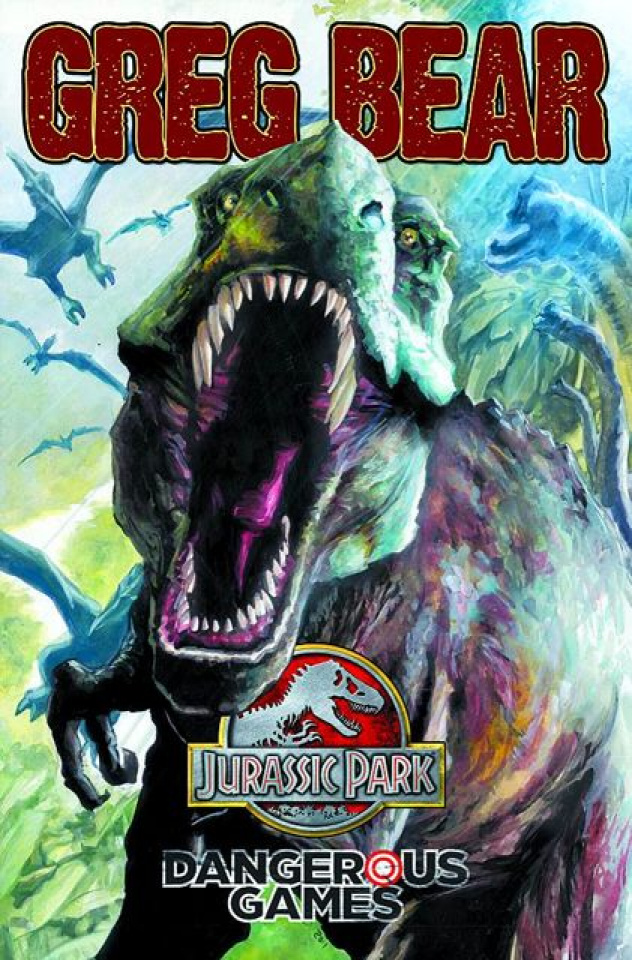