Nevsky: Hero of the People

Written by Ben McCool (Memoir, Pigs) with art by rising star Mario Guevara (Solomon Kane, Victorian Undead), this full-length graphic novel is a stunning re-imagination of Sergei Eisenstein's famed film, Alexander Nevsky (1938). Alexander Nevsky is a central figure in Russian history, having lived during one of Russia's darkest periods--the invasion of the Teutonic Knights. Alexander Nevsky helped establish the Russian nation by defeating the Teutonic Knights, invaders from the last vestiges of the Holy Roman Empire, with an army comprised of ordinary citizens who were poorly-equipped soldiers but fought for their freedom. This ragtag band, against overwhelming odds, defeated the invaders in an epic battle on the frozen lake Peipus--a spectacular achievement that is still celebrated in Russia to this day. In 1938 the great Russian filmmaker Sergei Eisenstein, much acclaimed for his masterful interpretation as seen in 'Battleship Potemkin' (1925) and 'Ivan the Terrible' (1944), brought the story of Alexander Nevsky to life on the silver screen in an innovative and brilliant way, by developing new film techniques that remain in use almost 100 years later by some of the greatest directors of our time. Now, following in the steps of Eisenstein, IDW is proud to present one of the most compelling historical graphic novels ever produced--one that is as relevant today as it was at any time in history! 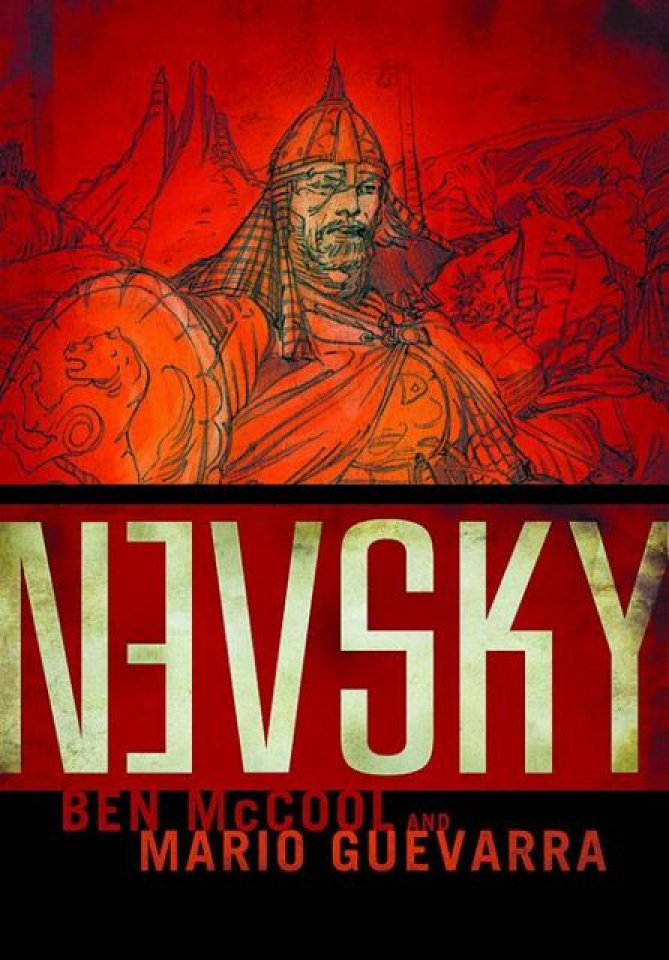