Wally Wood: Galaxy Art and Beyond

Wally Wood's career is legendary among the annals of comic's history. He rocketed to fame working on Will Eisner's The Spirit newspaper strip and became one of the most talented artists working for EC Comics during the 1950s. Wood also became a star of EC's satire comic called Mad, which went on to even greater success as a magazine, allowing the artist to apply his amazing talents in a broader spectrum. When the comics industry fell on lean times during the mid 1950s, Wood segued into the field of science fiction pulp illustration, providing over 200 beautiful drawings and several color cover paintings for the digest magazines; particularly Galaxy. Wood left behind a legacy of great art, much of which has never been reprinted. This book will feature them all. Long time Wally Wood historian Roger Hill has spent the past twenty years pulling together the history of Wood's involvement with the pulp digests and tracking down original art for this project. Over half of the images have been pulled from the originals or from Wood's personal file copies, allowing Wood fans the finest possible reproduction! 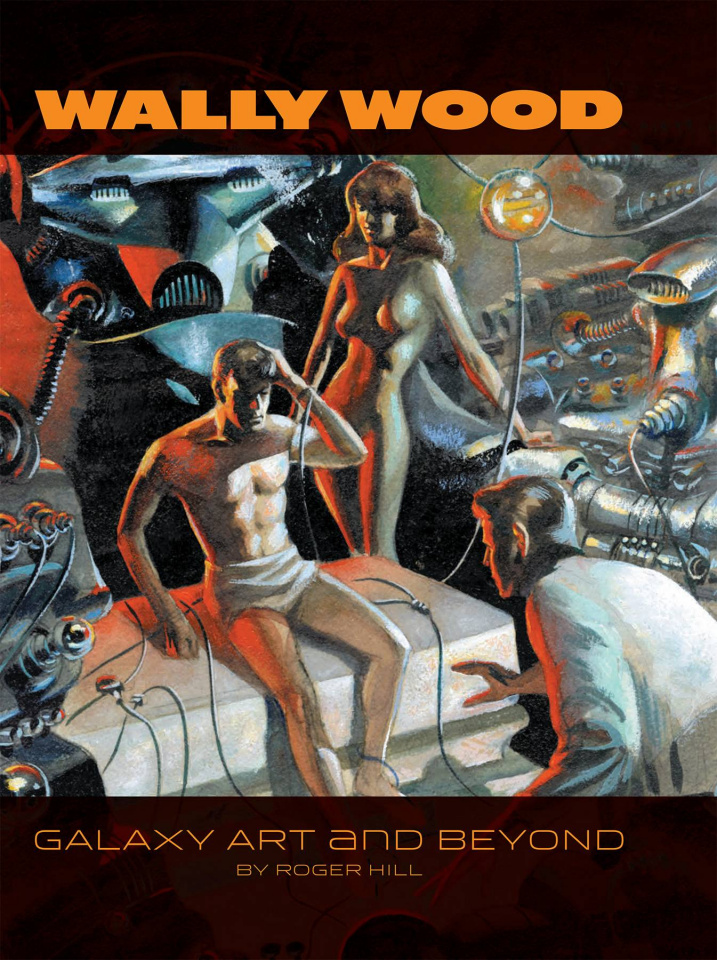