The First of the Fallen wants the soul of London gangster Terry Greaves - and Terry blames John Constantine for an attack on his strip club. Can Constantine avoid a beating? And how will he placate the angry spirit of his dead sister? Lost souls, sentimental psychopaths and a plan to mess up an old enemy collide in 'Another Season in Hell,' part 4. 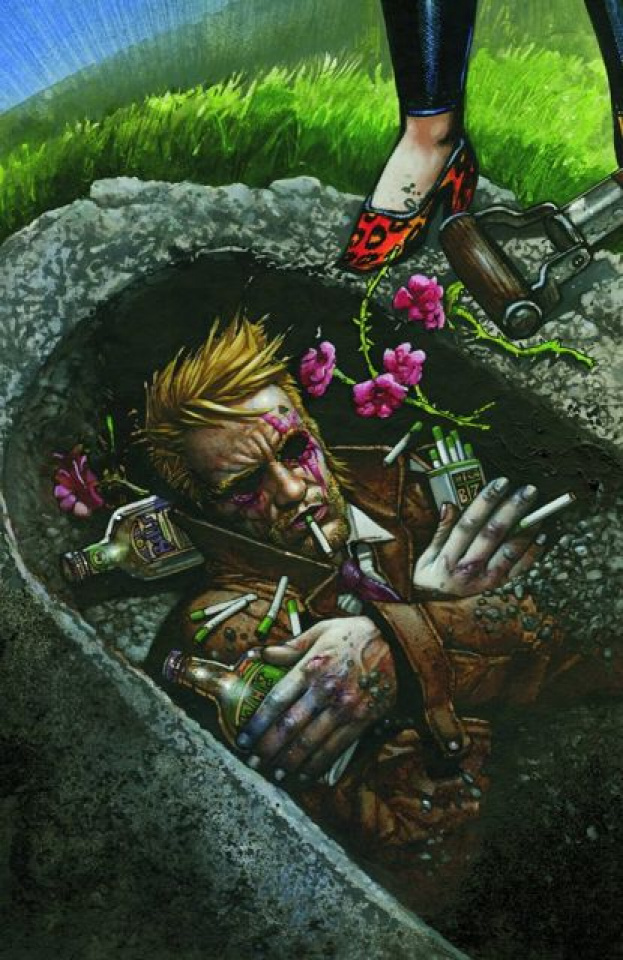