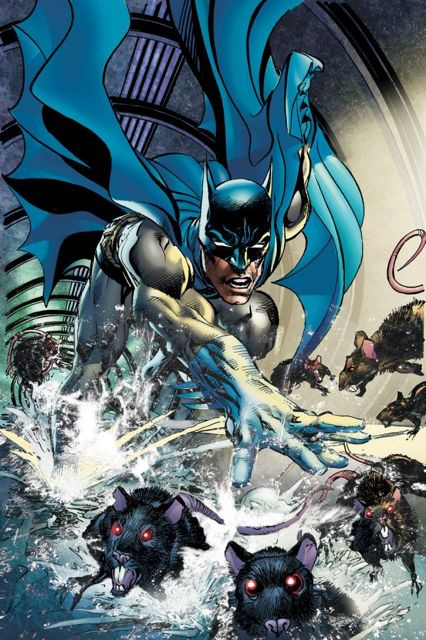 You're about to see the event you never expected to see! Has Batman learned the lesson he was destined to learn? The Sensei, a warrior of the highest caliber, can be defeated only by an act Batman swore he would never commit. Can Bruce Wayne, the Dark Knight detective, put aside his morality for the sake of his city, his world, and the people closest to him? Or is this the last moment for Batman?