"The Hunt for Harley Quinn" aftermath!

As the surviving Squad members attempt to recover from their disastrous Gotham City mission, we learn a dark secret that has been festering in the team since issue #1: a traitor stalks the Suicide Squad! The saboteur's mission: Assassinate Amanda Waller, expose the Squad and leave Task Force X in ruins! The fuse is lit to the first great mystery of 2012: Who is the Suicide Assassin? 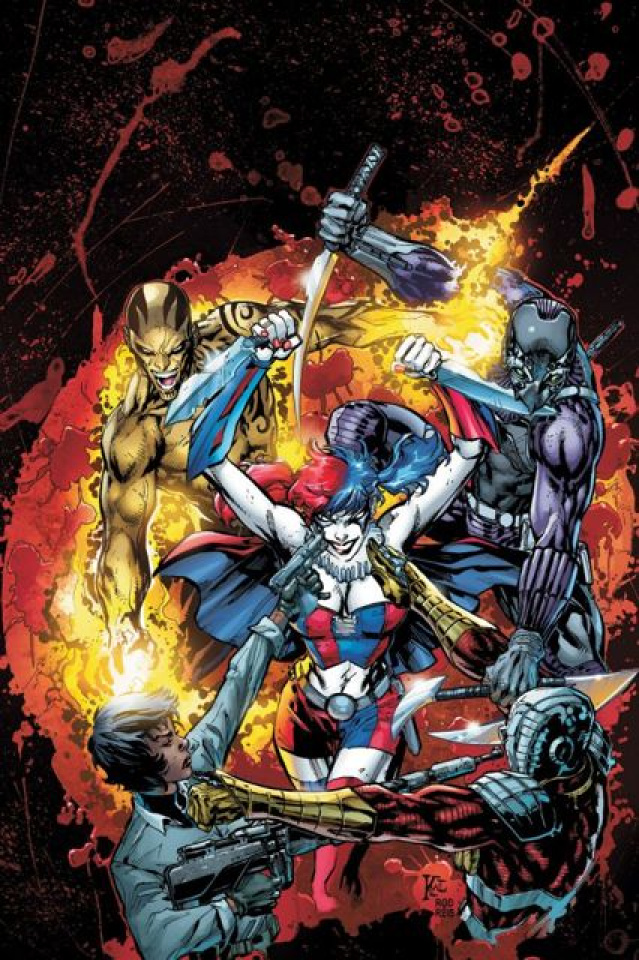