Rumor has it that Dinah Lance a.k.a. Black Canary killed a man with her sonic scream, and she's been running from the law ever since. But it wasn't a mere punch that shattered the victim's skull. Now, something far more dangerous than the law is hell-bent on taking down Black Canary: a cunning enemy who knows her every weakness, both physical and psychological. The only things standing between Dinah and certain death are her friends and teammates: Batgirl, Katana and Starling. But will they still want to protect her after they learn the truth about what she was up to for the past three years? 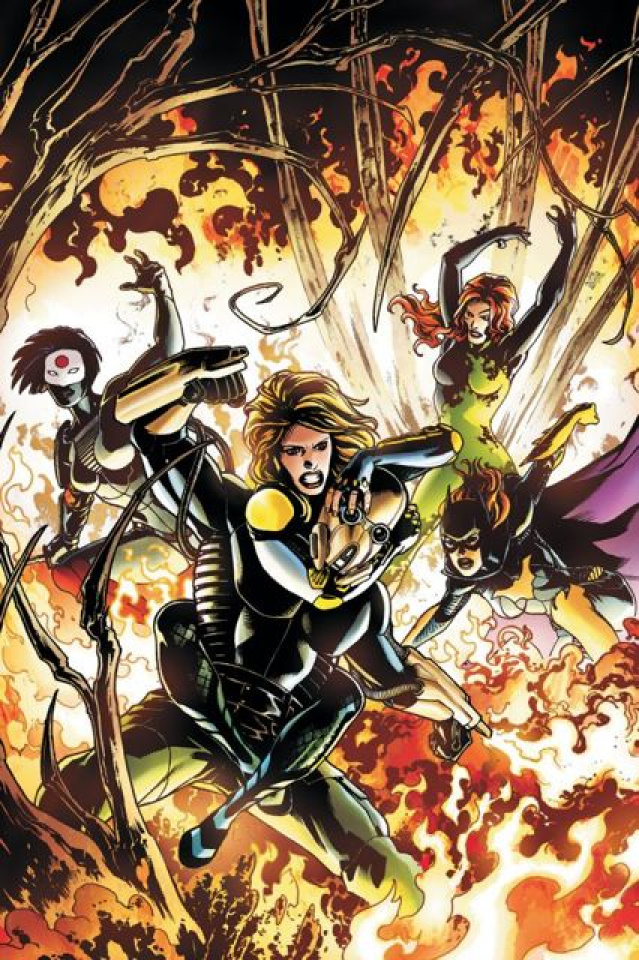