As a deadly hunter continues his murderous quest for the Atlantean trident, an unknown chapter of Aquaman's life is revealed! Before he was a part of the Justice League, Aquaman was Arthur, the man from Atlantis, and leader of a mysterious team of adventurers. Armed with weapons forged in Aquaman's past, these men and women were on their way to becoming the most powerful people on Earth until it all came crashing down. 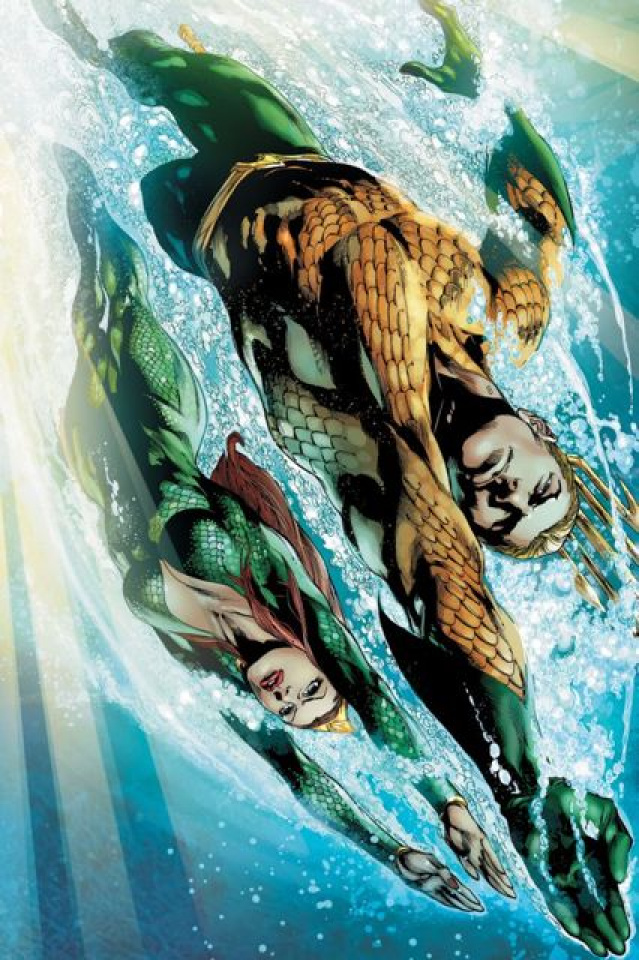