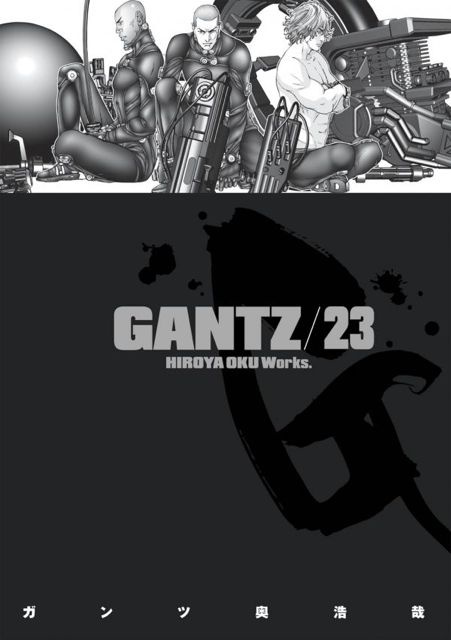 The battle-hardened Osaka Gantz team has fought with courage and fury to wipe out most of the lower-level (but highly lethal) alien invaders. Now firing on all cylinders, the OGs set out to go toe-to-toe with the insanely powerful boss-class offworlders, including the elusive, shape-shifting '100 Point' boss, a creature that can appear as beautiful as it is deadly. The Tokyo Gantz squad can do little more than watch as the Osaka fighters soon realize that the constantly changing forms of the boss monster may be more than even they can handle!