Debuting in 1940 in Silver Streak Comics #6, the original Daredevil was a mute superhero who used boomerangs and his athletic abilities to wipe out American mobsters and international criminals. Capturing readers' imaginations as he fought his nemesis, the evil Claw, the original Daredevil was a popular recurring character and eventual headliner in his own comic book series. In this volume, the first four expensive and hard-to-find Silver Streak Comics are finally collected in a deluxe hardcover volume! In addition to reprinting the original Daredevil's debut episodes and early work by Jack Cole (Plastic Man), this essential volume of comic book treasures will present every story, gag strip, and text piece from the original anthologies! 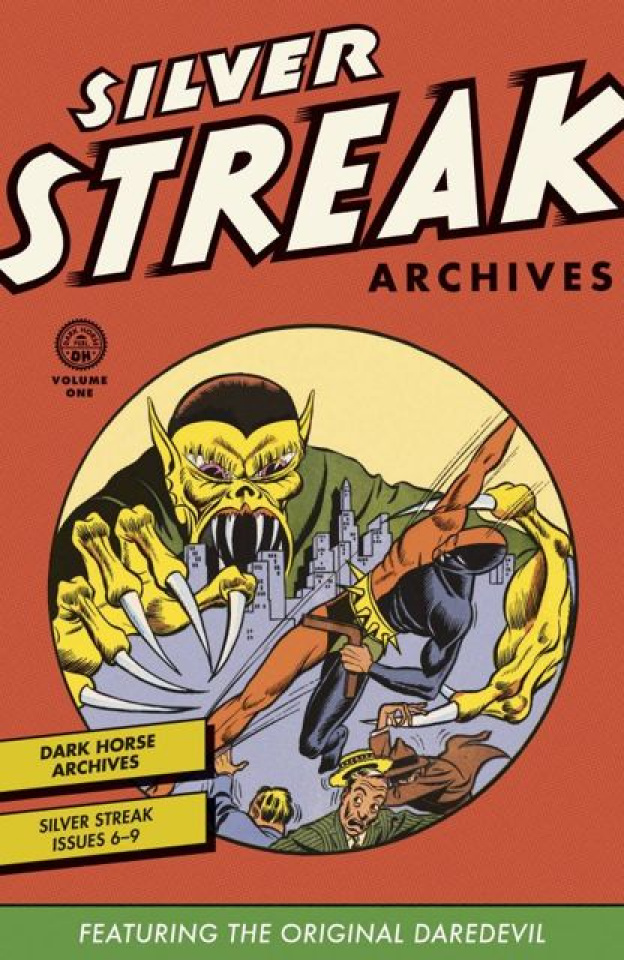