The news spreads from one end of the galaxy to the other like wildfire: Boba Fett, the galaxy's most feared bounty hunter, is dead. But when members of the team that killed Fett are themselves picked off one by one, Connor Freeman-the son of one of Jango Fett's clones-gets pulled into the action in a most unexpected way! 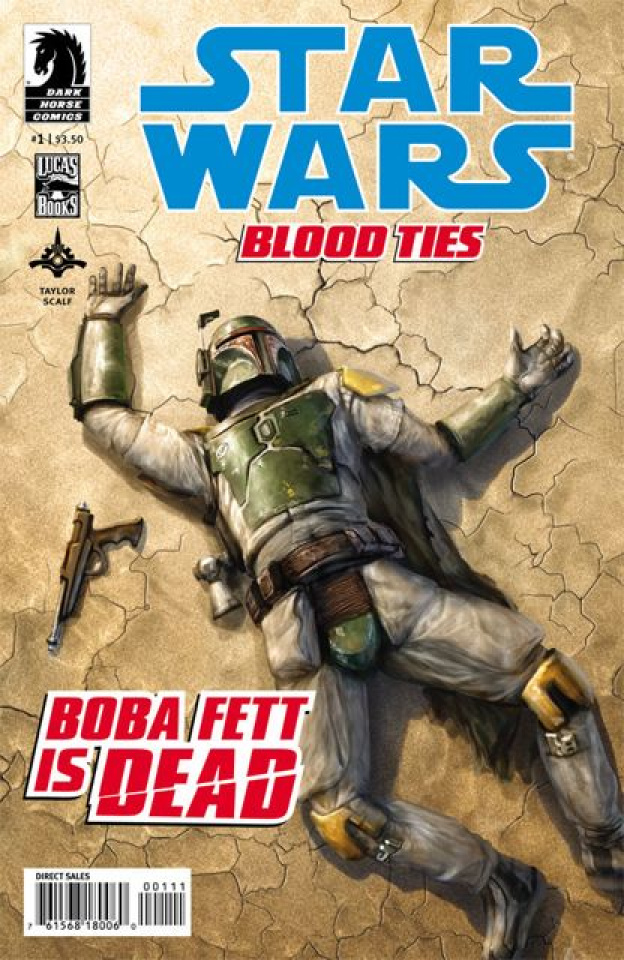