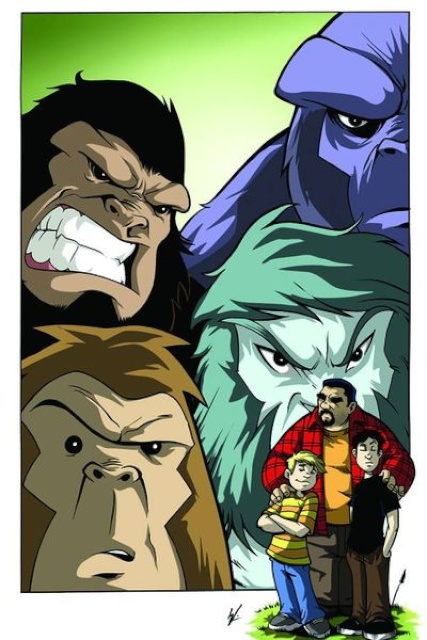 Dr. Erasmus Q. Bedfellow is releasing creatures from the Fantasy Dimension into our world, with the intention of using the creatures of nightmares as a means of ruling the world.

Only one thing stands in his way - an unlikely group of heroes, the result of Bedfellow's last attempt to breach the border between realities.