In the summer of 2009, Pascal Girard received an invitation to attend his ten-year high-school reunion. Initially dismissing the idea of attending, he quickly changes his mind when he receives an e-mail from Lucie Cote, the girl he had a huge crush on in high school, who wonders if he would like to accompany her. Pascal becomes flustered with joy, but he must keep his uncontrollable infatuation a secret from his girlfriend, Julie, and he must do something about his weight. He takes up jogging every day until he reaches his goal of shedding fifty pounds. The now-slender Pascal arrives at the big event, full of fervent anticipation, but his fantasies become cruelly deflated with each conversation he has with his former classmates. 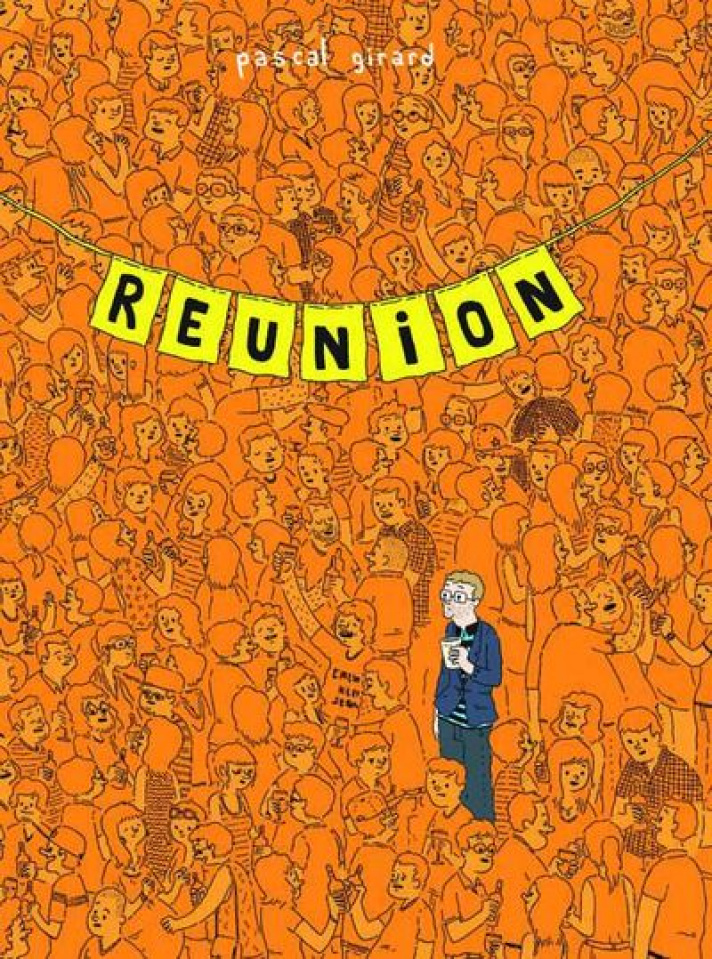