One of the most controversial series in Sci Fi's history is back! Some fans love it, some hate it, but one thing's for certain, writer Marc Guggenheim is doing Galactica 1980 the right way! Lives have been lost as the re-imagining of 1980 starts and ends here - and it's unlike anything you've seen before in a Galactica comic book! 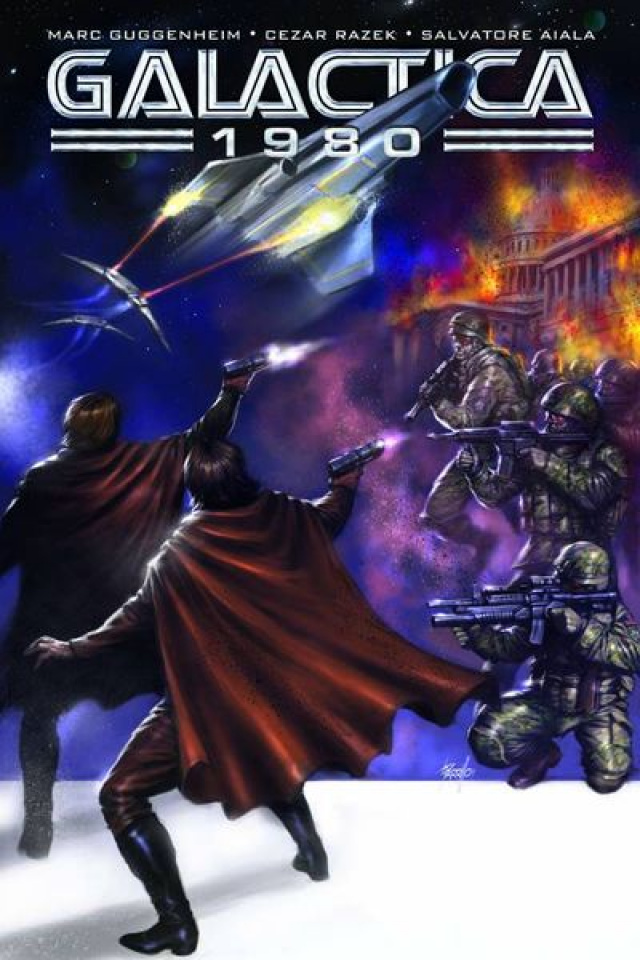