It looks like such a simple job: Zepur, a princess of the nomadic Talakma Horsemen, sought Sonja's sword to defeat an unwelcome suitor and his army. When Sonja discovers that she's led a mercenary band into the middle of a bitter and vicious rivalry for leadership of Zapur's clan, she's got to figure out who's lying to her the least, which promises she can keep, and how to fight the soul-eating avatar of an angry ape god! 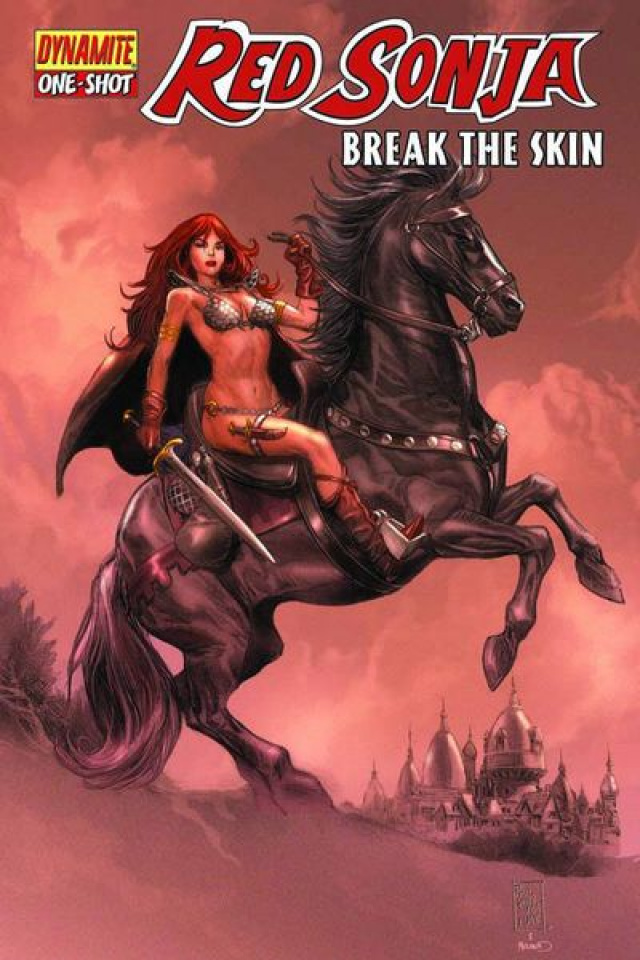