Tragedy and terror combine to destroy the Green Hornet family once and for all. With Kato out of commission, Green Hornet tries his hand at solo crime fighting, but a rookie mistake has tragic consequences that may force Britt Reid Jr. to give up his role as Green Hornet forever. Hayashi and Clutch Kato return from their mission against the Juuma clan in Japan, but find themselves tailed by the deadliest assassin alive, the mysterious Redhand. 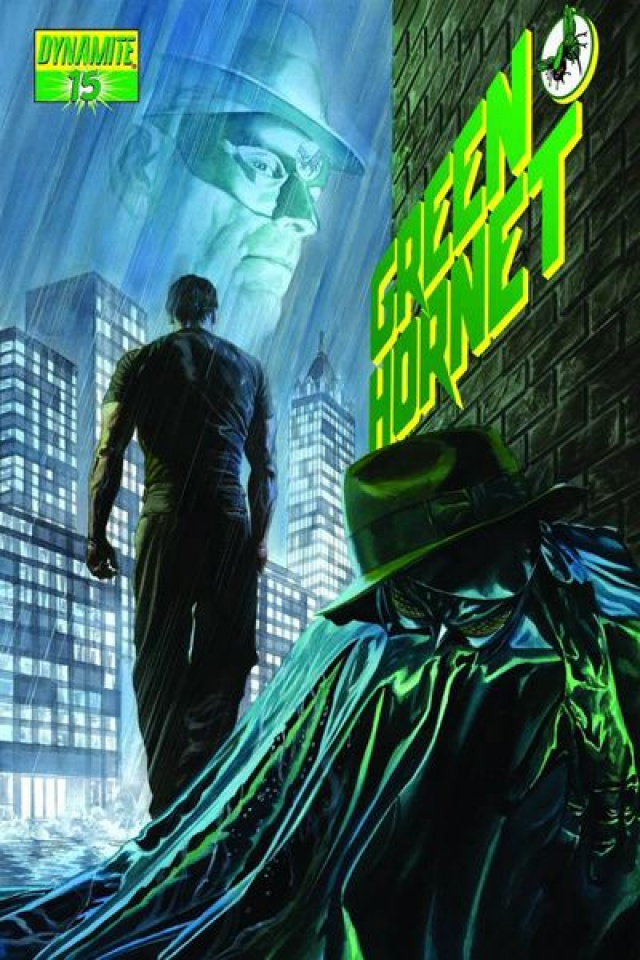