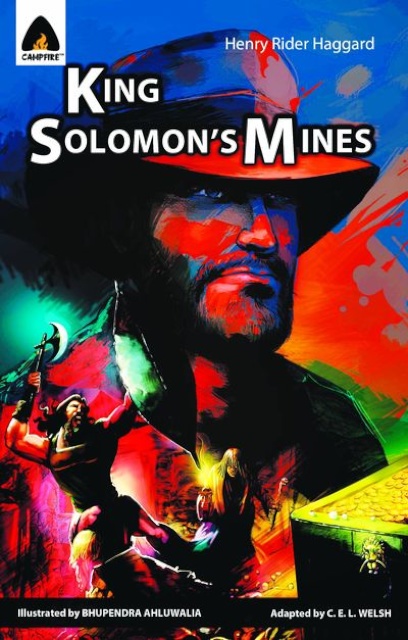 Many years ago George Curtis set out for South Africa in the wild hope of making a fortune.

Since then his brother, Sir Henry Curtis, has not seen or heard of him and sets out to find him.

As luck would have it, Sir Henry meets Allan Quatermain, an experienced elephant hunter, who encountered the missing brother many years earlier.

He had told Quatermain that he was searching for the mines of King Solomon - diamond mines, which most people believe to be a myth.