Don Quixote. The name is universally known for the idealistic, possibly insane, wannabe knight as much as a masterpiece of literature. Don Quixote, the book, is widely regarded as the first modern novel while Don Quixote, the character, is among the most recognizable and beloved ever created.

The misadventures of Quixote and his faithful squire, Sancho Panza, are comical and entertaining to readers of all ages. At the same time, they speak deeply of man's place in the world and his aspirations. 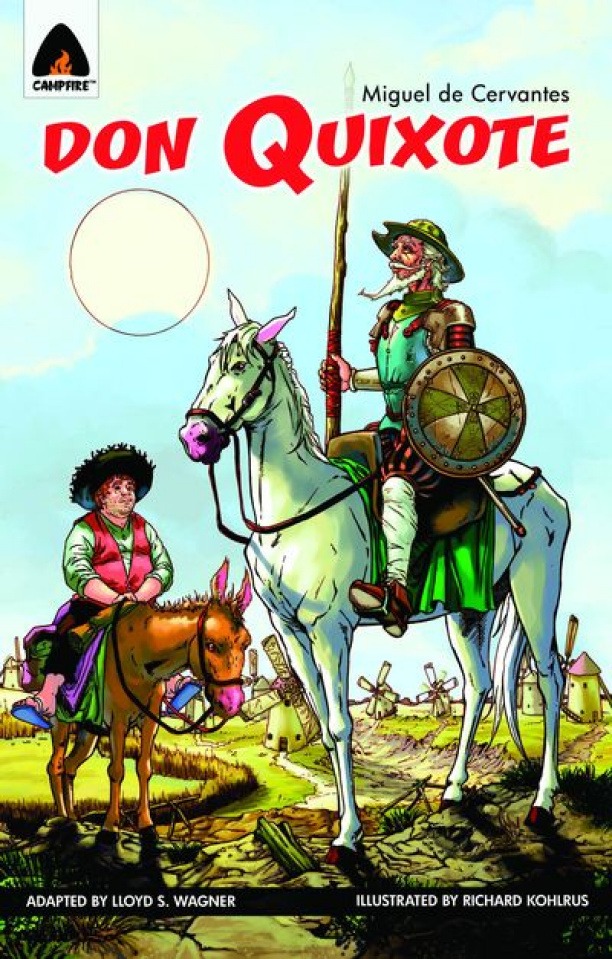