Alan Gates, a cancer patient with a terminal diagnosis, is resigned to his fate, until he discovers that his tumor is actually a mysterious parasite! Granted a second lease on life and incredible, otherworldly powers, Alan must fight against an evil army buried beneath society's skin, all the while unlocking the secrets of his forgotten past. Dark, twisted, and unlike anything else on the stands, Malignant Man is a sci-fi thriller that can't be missed! Covers by Trevor Hairsine and Rael Lyra. 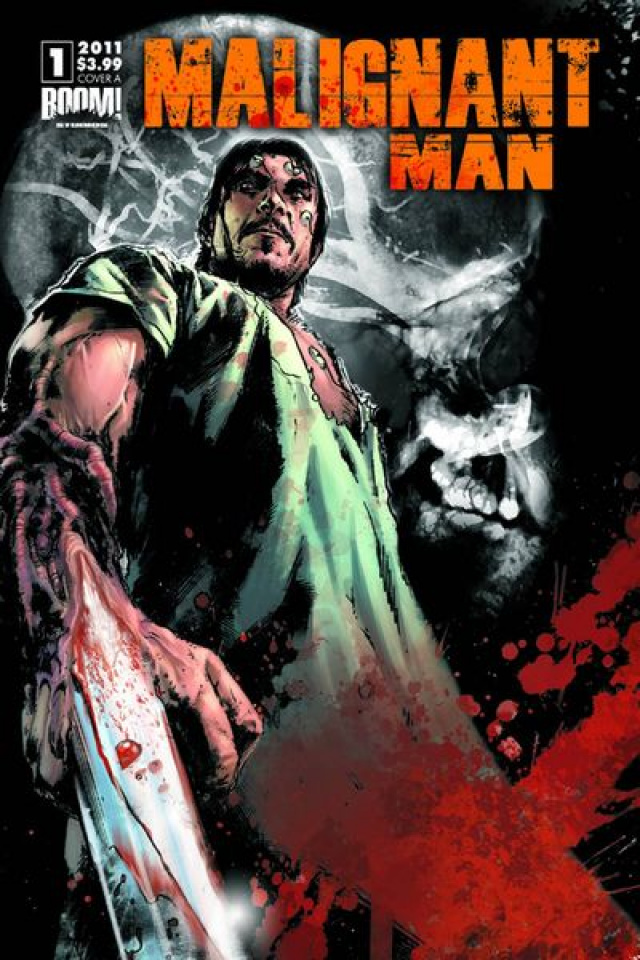