Collected For The First Time! Cycles ago, D'Argo was unjustly convicted of his wife's murder, while the real killer went free. Now D'Argo is on the hunt for the actual murderer, his Peacekeeper brother-in-law! What he soon discovers is that the key to his wife's killer is Raxil. Frelling Raxil. Will D'Argo's greatest irritation prove to be his greatest help? 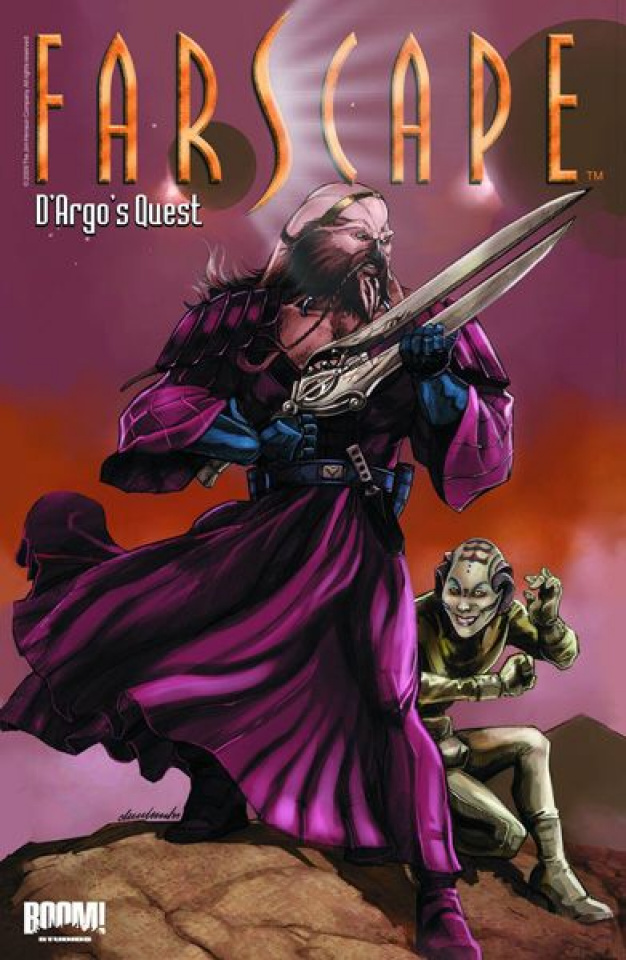