Wrath of the Titans: Revenge of Medusa #1

With the Gods humbled and the Kraken defeated, Perseus thought Argos was to enter a Golden Age of peace and prosperity. He was wrong. War drums are beating, the Olympians are again scheming and Perseus' mettle would be severely tested. But there is a new menace neither man nor Olympian could envision. This sequel contains more of what made 2008's Wrath of the Titans a a successful and entertaining rollercoaster ride: more action, more intrigue, and more monsters! 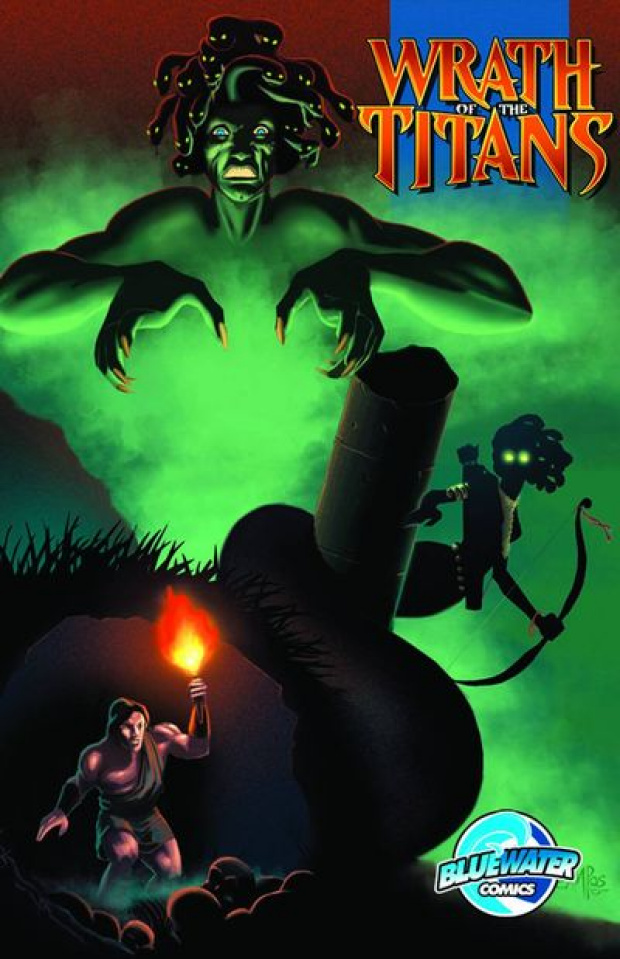