Handsome, mysterious grad student V'ayt is beginning to have disturbing nightmares, visions of a terrifying dragon struggling to escape a cage, a cage that only V'ayt can open! Against the wishes of his professor, Gina Diggers, V'ayt takes Elena, Elroy, and the rest of Gina's class to the Arctic to discover the identity of the ancient beast. There he discovers the creature's lair -- and hints to his own hidden past! But before V'ayt can find the full truth, Gina and her extra-normal archealogy unit attack and order him to stand down and leave the site -- or ELSE! 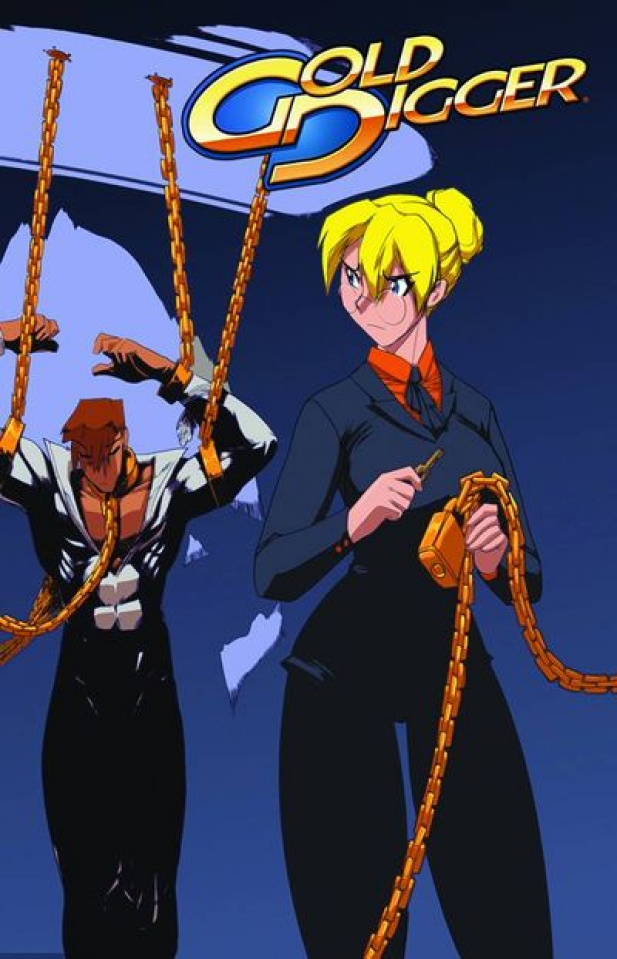