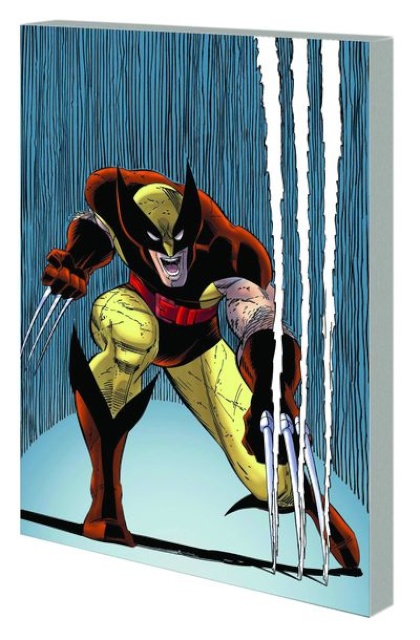 'Mutant' means 'change,' and there was plenty of that when the Uncanny X-Men counted down to the Marvel Mutant Massacre - beginning with the trial of Magneto!

Rachel Summers became Phoenix, and the Brotherhood became Freedom Force! Lady Deathstrike became a cyborg, Moonstar a Valkyrie, Colossus a killer and Psylocke an X-Man! And Sabretooth first set his clawed foot into the X-Universe alongside his fellow Marauders!
Guest-starring the original X-Factor, Power Pack and Thor! Gods, Morlocks, talking frogs and more!