Still hated and feared by those they're sworn to protect, the X-Men face the Juggernaut, Doctor Doom and the Hellfire Club's newest recruits, the Hellions - and team up with the Avengers, Spider-Man and Power Pack. Featuring the first appearances of Forge and Nimrod, and a chapter from the legendary SECRET WARS II crossover! Plus: parts one and two of Claremont and Windsor-Smith's unforgettable epic, 'Lifedeath.' Collecting UNCANNY X-MEN #180-198, UNCANNY X-MEN ANNUAL #8 and X-MEN/ALPHA FLIGHT #1-2. 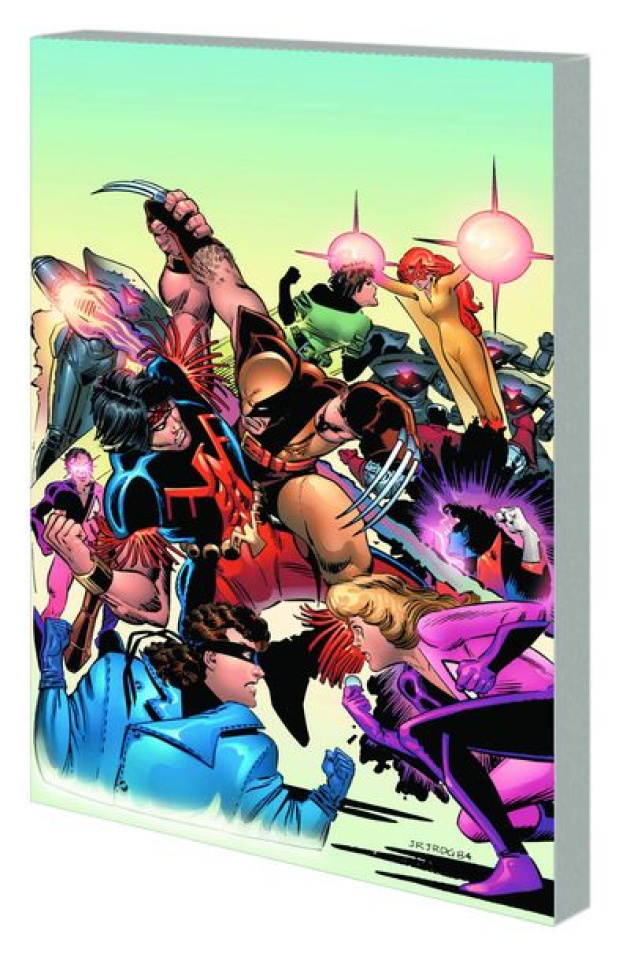