There's a 16-year-old kid that got bit by a radioactive spider. It gave him powers. He acted like a brat and lost someone he loved because of it.

He's doing his best to make up for that. His name's Peter Parker, but you can call him Spider-Man! It's wall-to-wall mayhem in the Mighty Marvel Manner with four original tales of everybody's favorite teenage wall-crawler!?

Featuring the villainy of the Vulture, the Scorpion and the Lizard - and an all-out battle on the streets of New York between Spider-Man and the Torino crime family! 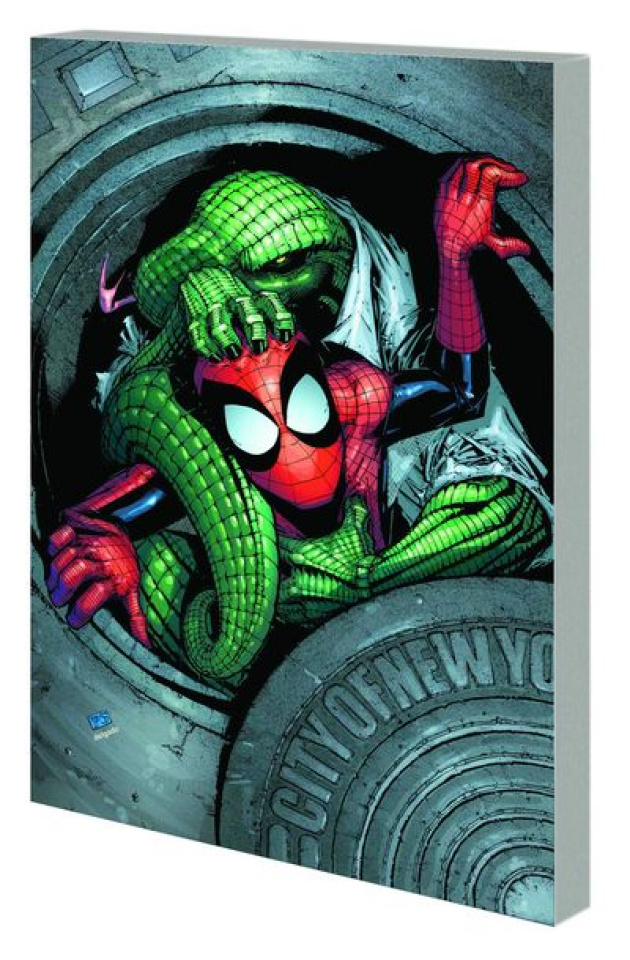